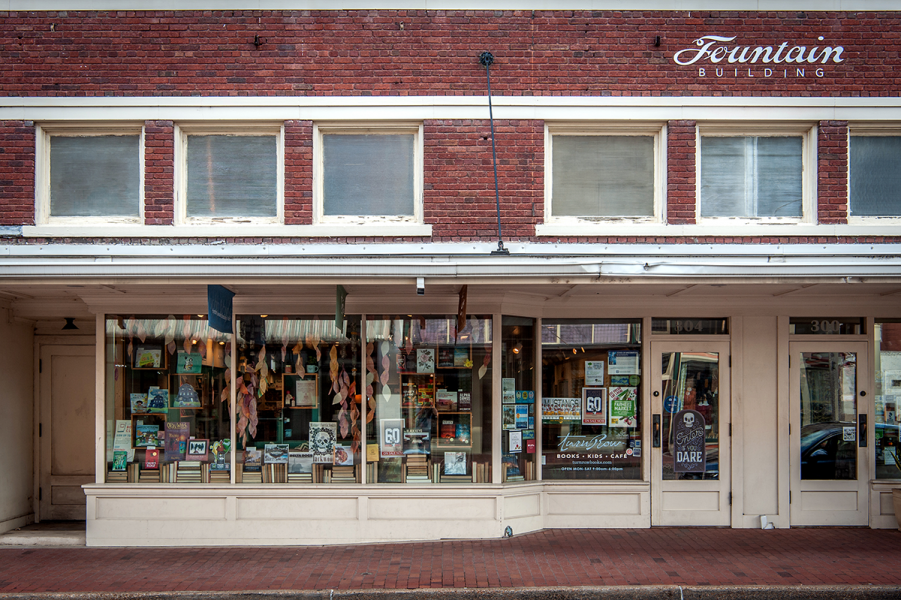 Since its founding in 2006, Turnrow Book Co. has been the Delta's headquarters for new books for adults and children, signings by major authors, community events, live music, and art exhibitions. Turnrow survived the financial crisis of 2008 and the rise of Amazon by adapting to online sales and curating an ever-evolving inventory of hand-selected books by its small staff. Frequently mentioned in national media as "the most beautiful bookstore in America," Turnrow has featured all manner of author visits, from intimate conversations to large-scale talks or panels with over 150 guests. Turnrow has hosted events with 3 Man Booker Prize winners, 4 Pulitzer Prize winners, 2 National Book Award winners, 1 Newberry Medal winner, 1 Caldecott Medal winner, and 3 James Beard Award winners.

Turnrow loves its commitment to local schools, bringing authors to visit with students and stocking classrooms and libraries with new books. In 2018, Turnrow was featured by the American Booksellers Association at its annual Winter Institute, which brought over a hundred booksellers and publishers from around the world to tour the store and downtown Greenwood.

The ownership and staff of Turnrow Books are grateful to be named Greenwood's Favorite Retailer by Main Street Greenwood in 2017 and the Greenwood-Leflore County Chamber of Commerce's Small Business of the Year in 2019.